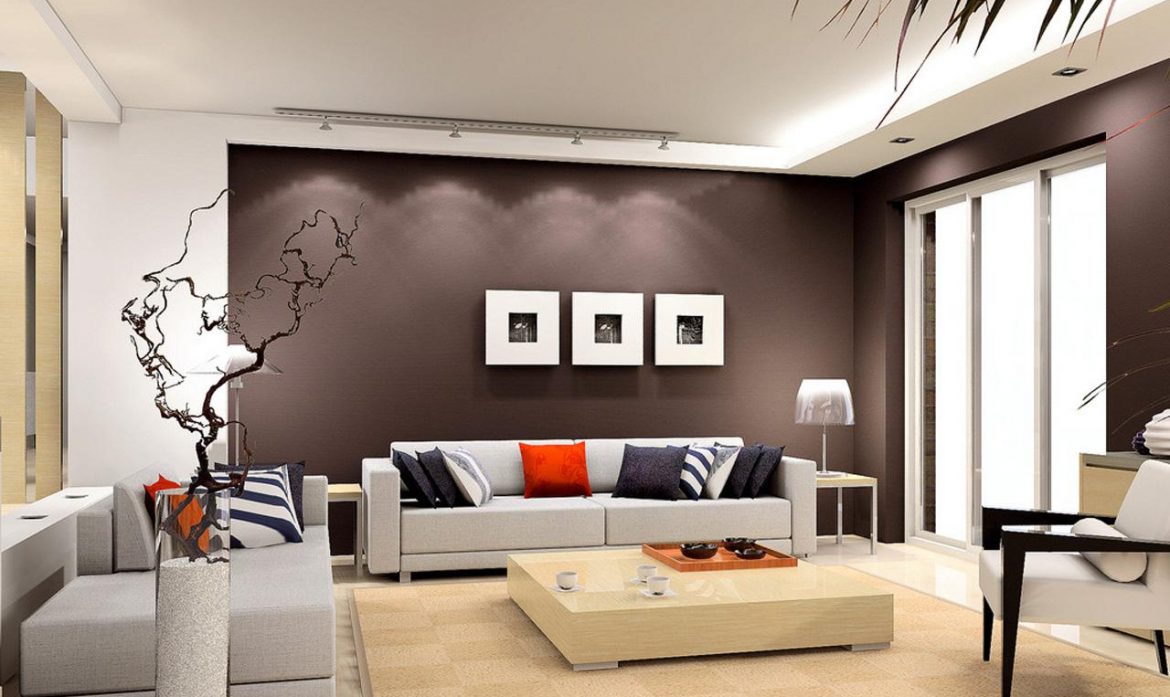 Having gained popularity in the late 2000’s, the Industrial Interior Design kept its position till the year 2010. This is the kind of interior designing which takes as reference the industrial spaces and old factories and transforms the ideas to form lofts and various different types of living spaces. Scott Jay Abraham is one such interior designer who is an adept in the use of industrial interior design and imparts his knowledge on the subject through his blogs.

Some of the components that are employed in this kind of interior design include industrial lighting fixtures, building systems, concrete, and weathered wood. It is surprising to see unusual things being used in the construction such as the shipping containers. The cities and lofts in the urban areas are the places where this kind of interior design is found. These are the places most suited for this kind of designing as it serves as afresh canvas for the homeowners and also because some of the key elements required for this sort of designing is easily available here.

Scott Jay Abraham is an industrial interior designer from California and he shares his ideas and knowledge about the subject through his blogs. One of his blogs gives an insight for all homeowners on the various kinds of interior design styles that have been in vogue. His short lists white-on-white kitchens, barn slide doors, heavy industrial themes and faux mid-century modern as some of the style that homeowners would like to incorporate while designing their home. His understanding of the subject makes it quite evident by he is a sought after designer in San Francisco and neighboring areas.

Interior design in its initial days had the presence of the veteran Elsie de Wolfe; she believed that it was needed to rectify some of the ugliness of the world and therefore devoted herself to understanding the various styles and combinations and employing them, only to evolve as a genius in the trade. Her personal room was one of the first places she had ever decorated. She had used the Victorian style but apart from that there are numerous other styles that are used by the present day designers.

Some of the known interior decoration styles include:

Asian – the East is what inspires the choice of materials and designs of this style, especially places like Malaysia, Thailand, China, and Indonesia.

French – as is very apparent from the name, this is inspired by the French styles and is often extremely rich and complex at the same time.

British – the Shabby Chic and the Cool Britannia are the two variants under this style of interior.

Indian – the orchestrated colors are something to look for in this style of decoration, the design styles of this are rather warm.

Gothic, Japanese, Italian, Contemporary are some of the other styles of interior decoration, however, the one that involves loads of innovation is perhaps the Industrial Interior design. It is an amalgamation of workmanship and building whit the intention to make life simpler.